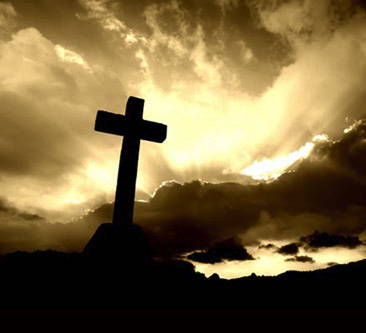 I have caught loads of flak over my last post [Judgement Declined], where I basically refused to accept the moral judgement of any worshipper, their religion or their god.

In both my Facebook inbox and via Twitter DM, friends and strangers are wondering where I get the balls, the authority and the right to reject their beliefs. LOL.

This is why I mock religion. My offense, in rejecting their god, is less a thought crime than a personal insult to each one of them. As if their beliefs are absolute, and anyone at variance is an affront to the natural order of things.

As if I’d ever stop mocking religion, or take a pause from ridiculing their nonsensical theologies at every turn.

Ridicule from me is a form of emotional appeal, in the hope that it can cause someone to feel silly for holding a certain idea, and maybe provoking them to validate their idea by researching it.

As if they’re the important one in the god-follower dynamic.

Presumably, if there was an omnipotent, omniscient deity that objected to such mockery, some good old fashioned Old Testament-style smiting would be forthcoming.

I’m happy to report that, for now, I remain as yet unsmitten.

Anyway. Of course people whine that their cherished beliefs should be treated as special, but we should ask ourselves whether we should continue to treat these destructive remnants of our primitive cultures as somehow exempt from modern morality and thought.

Besides which, they are funny. I mean, a talking snake, a magic fruit and an angry giant?

15 thoughts on “Why I mock religion”