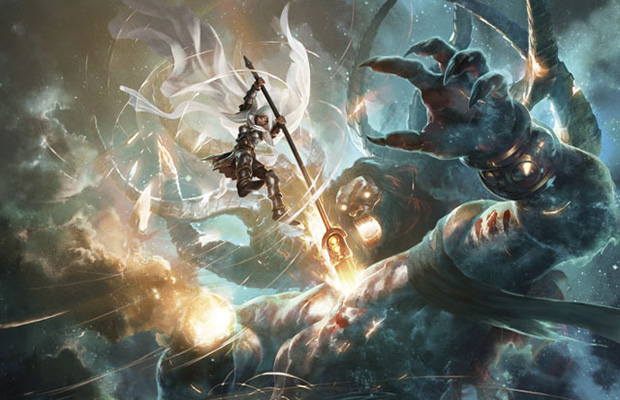 I have had a long running spiritual conversation with myself, for over a decade. A massive debate, to be honest.

Some time ago, I decided that gods cannot possibly exist, and even if they did, they couldn’t afford to reveal themselves.

Have you passed a beggar on the street, or at the traffic lights, and done nothing? Doing nothing is a choice swollen with omnipotence. It is, in fact, godly.

And this, you should realise, is the reason why your gods do nothing. Proof of their omniscience.

After all, to act is to announce awful limitations, for it reveals that chance acted first, that accidents are just that — events beyond the will of the gods — and all they can do in answer is to attempt to remedy the consequences, to alter natural ends.

To act, then, is an admission of fallibility. And nobody, not even a god, likes to admit that things are out of their control!

But maybe, just maybe, atheism is also a form of mental self-care. Killing off our gods for the sake of our own sanity, if you will.

That’s why atheism becomes easier when you’re over thirty. By then all our biggest sins are committed and behind us.
The concern becomes redemption where possible, or retribution where warranted. Either it is time we make up for our sins, or are punished for them.
In seeking to either assuage our guilt, or ignore it altogether, It becomes necessary to question the actual existence of God himself.
To avoid debilitating fear and paralysis, to prevent ourselves becoming so immersed in worrying about what’s to come (that being the righteous vengeance of a vengeful god), sometimes we have to kill said god entirely.
By wiping him, her or it out of our consciousness, and thus concern, we are able to continue living our dreary little lives as best as we can, with no worries.
See, sometimes the actual loss of our faith is the only way we can survive the day to day.
Because if god does exist, and we have to pay for our sins and reap what we have sowed, then we will have no peace, either in this life or the next.
So maybe it’s better to believe that there is no god because if he does exist, and he’s out there waiting?
We’re all fucked.