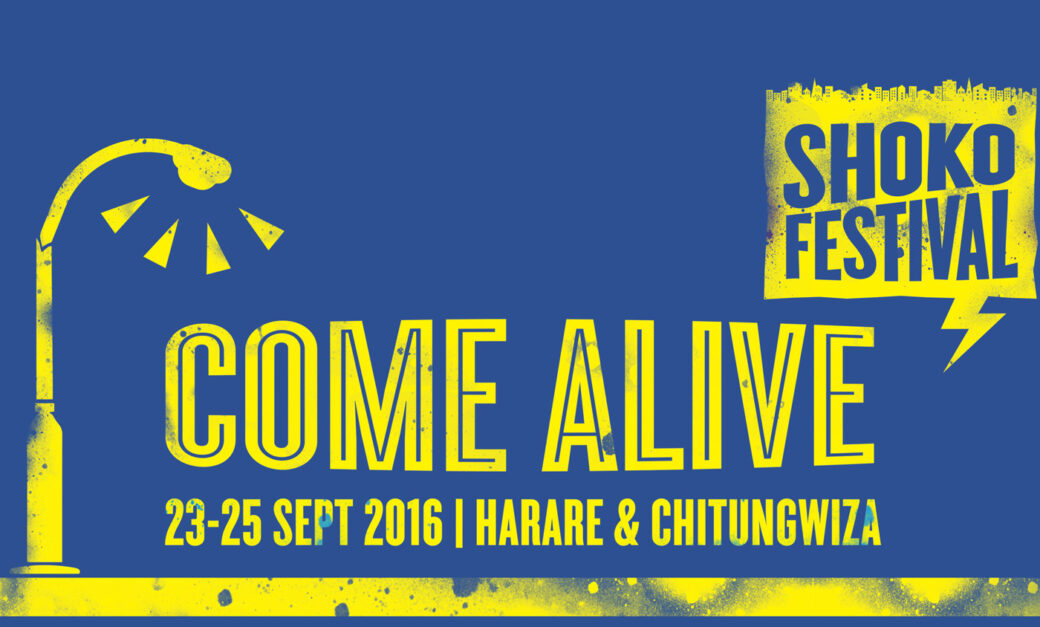 The Harare International Festival of the Arts was very special to me and mine. Since it was first introduced, I have only missed one edition, and not for lack of trying.

It was the one week in every year when we could forget all our troubles and immerse ourselves in the sights, sounds, food and drink of an international arts festival.

HIFA became so important that friends abroad would schedule it a year in advance, and there’d be excitement and discussions over who the biggest act would be each year. My wife even fled a posting in Zambia once, just to be around for HIFA.

Since the untimely demise of HIFA, Zimbabwe’s arts landscape has appeared rather bleak – it occupied a special place not just in our wallets and leave schedules, but in our hearts.

With such a yawning gap in this year’s calendar of festivities, Shoko Festival has stepped up and is improving with each edition.

Putting aside my own personal and professional relationships with Magamba Network, and donning the more comfortable hat of a music-loving, whisky-swilling delinquent, Shoko is becoming an increasingly exciting feature on the Harare arts landscape.

This is my own little diary of Shoko Festival 2016, held on the 23rd and 24th of September in Harare, at the Museum of Human Sciences and Harare City Library.

There will be some gaps in the timeline – being a judge of the Hub Awards again, I did manage to spend some time at the Hub Unconference held at the Library, but never actually managed to make it to the festival venues anytime before lunchtime, on either day.

I also say “either day” because I didn’t manage to visit Chitungwiza on the Sunday, for obvious reasons involving Jah Prayzah and a well-stocked cooler-box.

Brilliant times. Long live Shoko Festival, and thanks to everyone involved in making it happen.