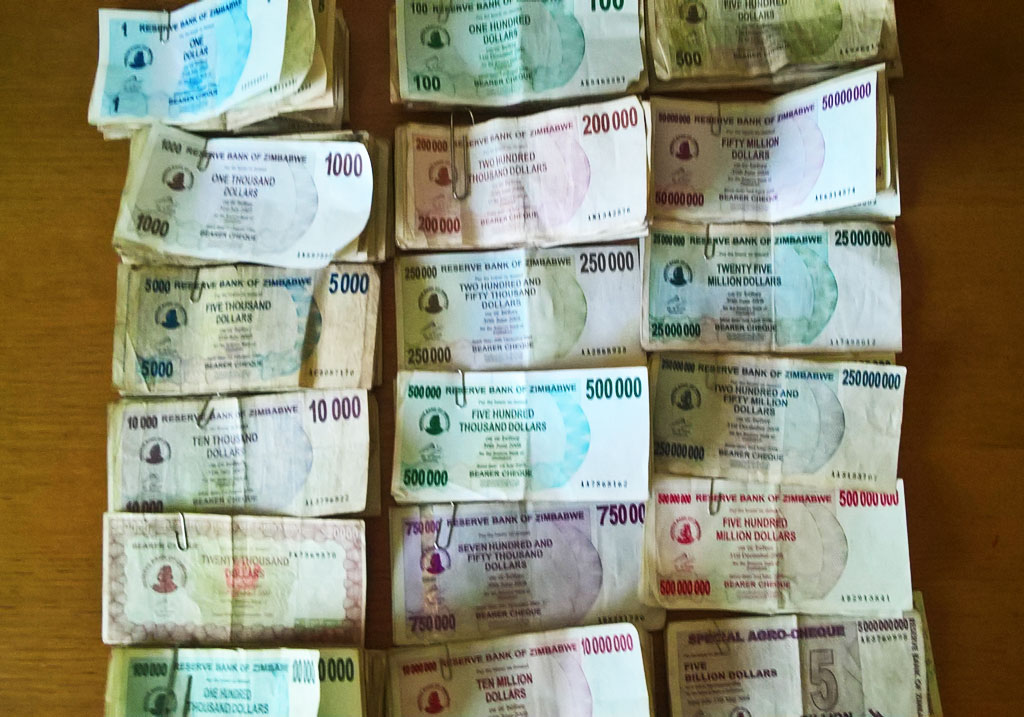 I believe that everyone owns a bag of shit. That old suitcase, or cardbox, which has been steadily collecting random little things over the years.

Mine is a small blue Monarch, tucked conveniently into the top shelf of the wall cupboard in the spare bedroom, between a 2-in-1 and my favourite pink suitcase with white polka-dots (another story).

In search of an ancient document, She Who Must Be Obeyed was found climbing on a stool and hauling it down (trust me, I’m only support staff here at Castle Black), and I ended up spending two hours sifting through my past.

There is a certain danger in sifting through your past. By choosing to dwell on what has gone before, one can get stuck in nostalgia and forget that the only way is forward. It’s very easy to lose focus; as you touch each memento and are flooded with memories, you cannot but compare that moment in time to this.

Here is a ticket stub from Angelique Kidjo live at HIFA. “I was there at that show and didn’t know you existed,” remarks the wife. “I knew,” retorteth I. “My soul could smell you.”

There, a debit card from my momentary dalliance with Trust Bank. Of course, that all ended in tears, and that’s one memory too painful to dwell on.

And behold, Ready To Die: Disc One, sitting majestically on an old spindle above Garnet Silk and Adam Sandler; the strangest of bedfellows, but the best combination for a CD shuttle.

And everywhere, tucked “in and amongst” the ancient socks (eww) and the tennis medals (ooh), wound around the chargers and ethernet cables and AAA batteries, folded into the boarding passes and ZESA bills and rent receipts, amidst all this shit from my past, are Zimbabwe Dollar bearer cheques.

I have wads and folds and rolls of the fucking things, so I started chucking them into a little pile next to the black bin-bag, already half-filled with shit like ten-year-old cans of Axe body spray (don’t ask, I don’t know). That’s when it hit me; decades of cartoons and television shows, especially the ones featuring caricature drug dealers, have taught me that when one is surrounded by piles of cash, one simply has one obligation – to count it.

Bearing in mind that there are two classes of Zimbabwean Dollar, the banknotes and the bond paper, I decided to separate my cash. It wasn’t hard, considering that the Moyanas and Tsumbas have the tell-tale glisten of a security strip, the seductive shine of quality paper, the crisp feel of a true banknote.

Gonos have the harsh, no-nonsense feel of an office printout, but they made a significantly larger pile.

And so the counting began.

Granted, I’ve taken all these notes at face value; bear in mind that many are missing a few zeroes after they got unceremoniously chopped away!

Who cares? I may not have a cent in the world, but at these figures, I feel like the richest man in Bobylan. I’m obviously no Sir Nickwell, neither would I get away with vehicular manslaughter, but I’ll still walk around with my head held high.